Our Party was officially formed in 1936, and since that time hundreds of thousands of Kiwis have joined our team to ensure their values and ambitions are represented in our Parliament.

Our members, supporters and volunteers work tirelessly to help ensure those shared values and optimism for the future of our country are put in the heart of New Zealand's Government by winning national and local electorate elections.

Who are the National Party?

The New Zealand National Party is a centre-right political party. It grew out of the coalition government of the Reform and Liberal parties, which had formed the wartime National Government in 1915.

The Reform Party had been essentially a rural based party, whereas the Liberals were dominated by city based concerns. These two parties united to form an alternative to the socialist Labour government. The name "National" was chosen as the new party sought to represent all parts of the community.

Ultimately, we believe that with a strong and growing economy, that delivers more jobs and higher wages, our country can invest in the public services that really matter to Kiwis. Services like better healthcare, education, social support for our most vulnerable and protecting our natural environment.

What can I do if i join?

As a member of the National Party you can be as involved as much or as little as you like. We offer many opportunities for members and supporters to be involved in local & national campaigns, leadership positions, and policy formulation.

Meeting hundreds of other like-minded people along the way creates lasting friendships and networks, and with the support of others, you may wish to stand as a National Party Candidate in future elections. 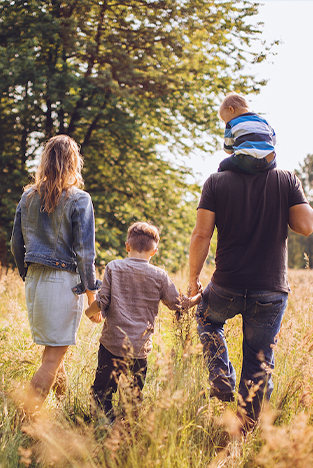 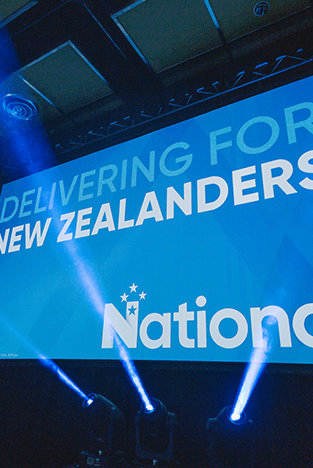 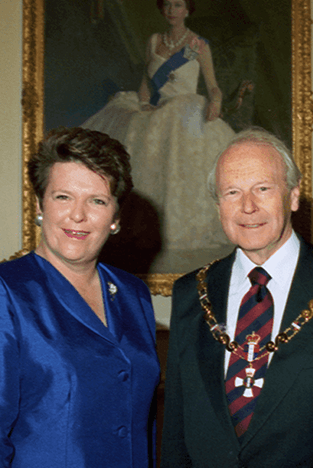